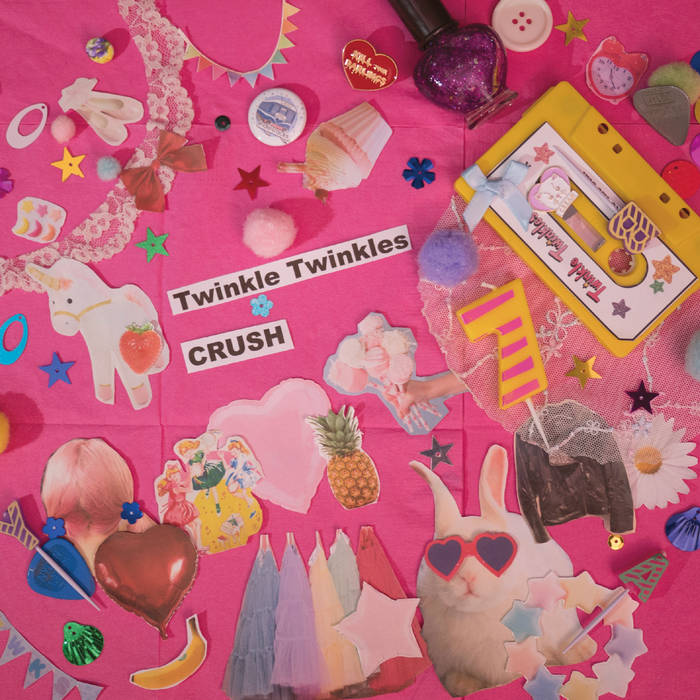 ★Twinkle Twinkles - BIO
Twinkle Twinkles is an all-girl twee/indie/pop band led by Nana(G&Vo). They performs with many overseas artists such as Sea Lions(USA), Razika(Norway), as well as NIGHTS(USA), Colleen Green(USA), and Cassie Ramone(ex:Vivian Girls) under the solo name of Nana. They released their first self-titled album in 2012. They also released a split cassette tape with Liechtenstein from Sweden. Released their 2nd mini album “take me to the star” created in London in November 2016. For 2017 ‘Record Store Day’, their 7 inch “CRUSH” is going to be released for the first time.

Bandcamp Daily  your guide to the world of Bandcamp

Serena Cherry debuts her black metal project, plus a Pick from the Crypt block from Svalbard